With all the fuss about cannabidiol (CBD) these days, you may not know that there are dozens of other cannabinoids out there – over 100, in fact, and CBD isn’t the only one worth paying attention to.

Cannabidiolic acid (CBDa), for example, is proving to be a strong cannabinoid in its own right. In this article, we’ll take a look at these two potent cannabis extracts, and how they compare with one another.

What are CBD and CBDa?

Both CBD and CBDa are cannabinoids, meaning that they are compounds derived from cannabis. There are over 100 known cannabinoids, all with their own potential benefits, but CBD is among the most well-studied.

While both CBD and CBDa belong to the cannabinoid family, there is one major difference between the two: CBDa is found in raw cannabis, while CBD is produced through decarboxylation (heating).

Specifically, CBDa turns into CBD when cannabis is heated, which is why you’ll find very little CBD in the raw plant. This transformation is similar to what happens with THC; a cannabinoid called THCa turns into THC when the plant is heated.

CBD and CBDa can both be extracted from cannabis using solvents. But while CBD can be ingested in many different ways, CBDa can’t be smoked, vaporized, or otherwise heated – otherwise, it turns into CBD.

You can ingest CBDa through a tincture, or by consuming raw cannabis. Juicing is a popular option, and it can also be added to smoothies. In its raw form, marijuana won’t cause a high – since it only contains THCa, which has no psychoactive properties. But keep in mind that by consuming the raw plant – whether it’s marijuana or hemp – you’ll also be consuming many other cannabinoids, not just CBDa. 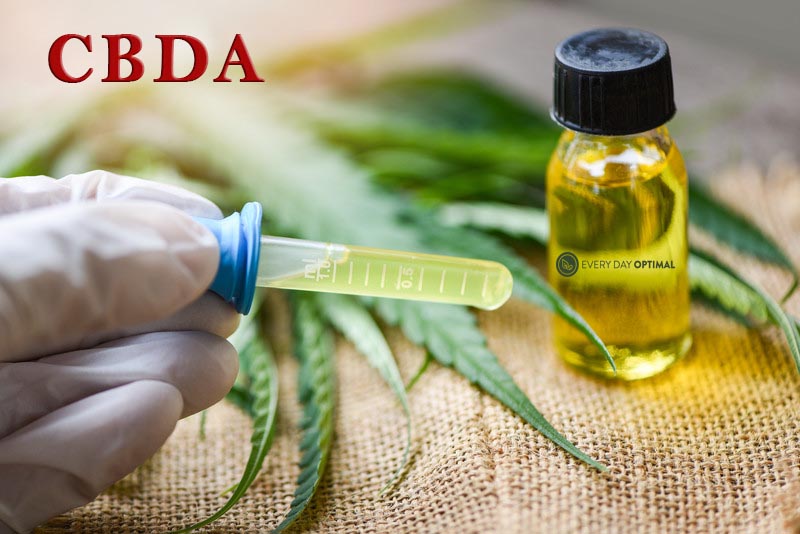 Understanding how cannabinoids work begins with understanding the endocannabinoid system: that is, a network of receptors found throughout the body that is involved in processes like sleep, mood, digestion, and pain perception. As part of this system, the body creates neurotransmitters, called endocannabinoids, that help regulate these bodily functions. Like other neurotransmitters, however, these can become unbalanced, leading to health problems.

It’s theorized that many illnesses, such as fibromyalgia, migraine, irritable bowel syndrome (IBS), and post-traumatic stress disorder (PTSD) all have a common link: endocannabinoid deficiency. For example, the endocannabinoid anandamide is lower in people with PTSD. Through its interaction with endocannabinoid receptors, CBD and other cannabinoids may be able to help the body restore balance and support good health.

It’s likely that both CBD and CBDa work in the same way – that is, by interacting with endocannabinoid receptors. However, CBDa is under-studied when compared with CBD, so less is known about how this particular cannabinoid functions.

CBD vs CBDa for Pain, Anxiety, and More

CBD has an impressive number of benefits. Its powerful anti-anxiety effects make it popular not only among those with anxiety disorders, but also for anyone needing everyday stress relief. Another factor in its popularity is CBD’s ability to relieve different types of pain, including nerve pain and joint pain. At higher doses, CBD is effective as a sleep aid and treatment for epilepsy. It may even play a role in managing digestive disorders, as well as preventing tumor growth.

Along with these benefits, CBD is a natural antioxidant and anti-inflammatory with neuroprotective properties, and studies point to its potential in treating depression. Similar to other cannabinoids, CBD can provide anti-bacterial effects, and it’s being studied alongside THC, CBN, and CBG as a potential treatment for psoriasis.

There is, unfortunately, much less research available on the benefits of CBDa when compared with those of CBD. However, since the two are related, it’s safe to assume they may offer at least a few similar benefits. Some evidence suggests that CBDa may be even more powerful than CBD in certain areas, providing stronger relief at lower doses.

One study found that CBDa is a selective COX-2 inhibitor, with anti-inflammatory and pain relieving effects stronger than those of tetrahydrocannabinolic acid (THCA). Other research suggests that CBDa’s pain relieving properties may be enhanced when taken alongside low doses of THC. And yet another study used CBDa to reduce nausea and vomiting in rodents, and found that it was not only effective, but more effective than CBD.

Similar to CBD, CBDa could offer benefits for mood disorders. Research suggests CBDa may have antidepressant and anti-anxiety properties, and it’s being studied as a potential treatment for psychotic disorders, alongside several other cannabinoids. 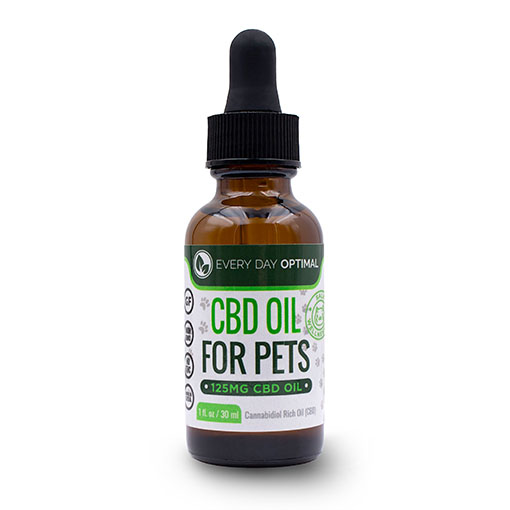 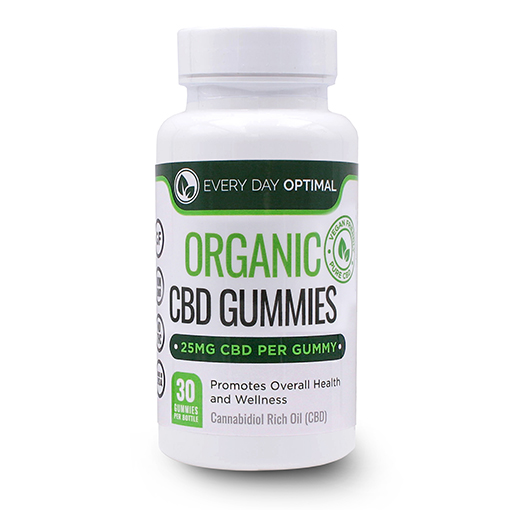 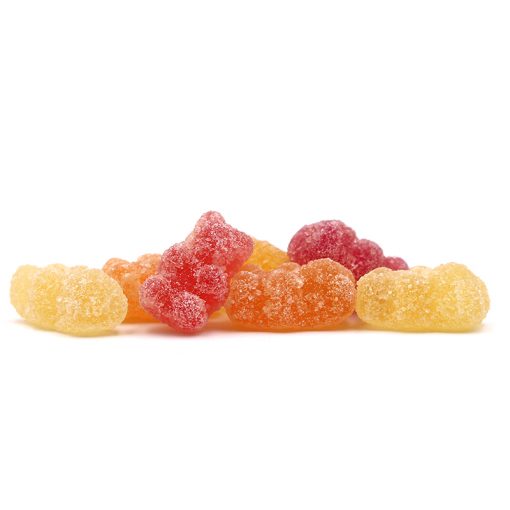 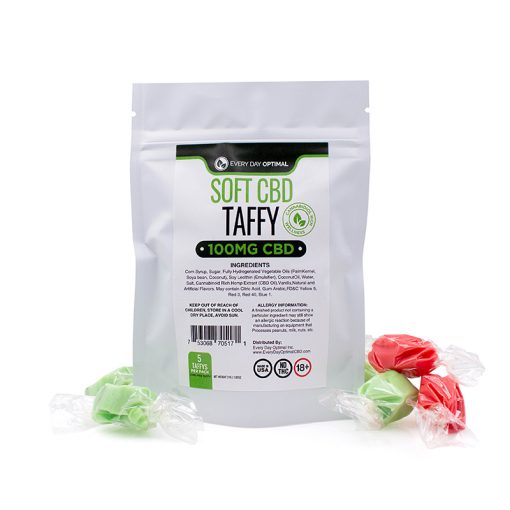 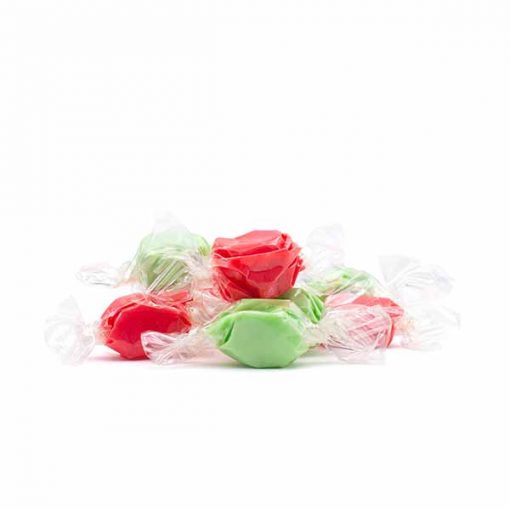 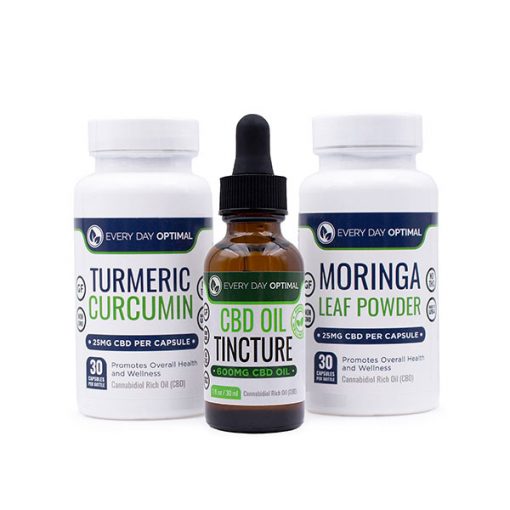 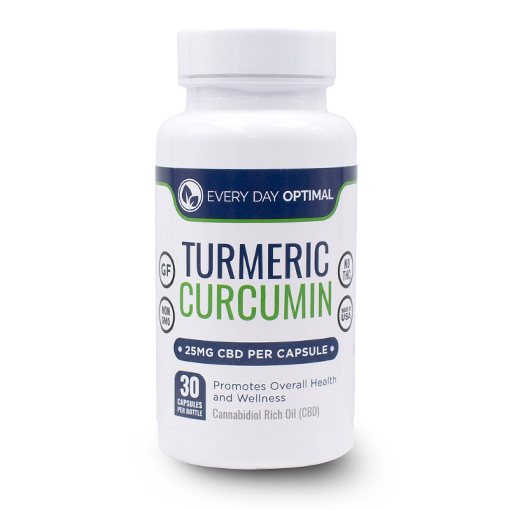 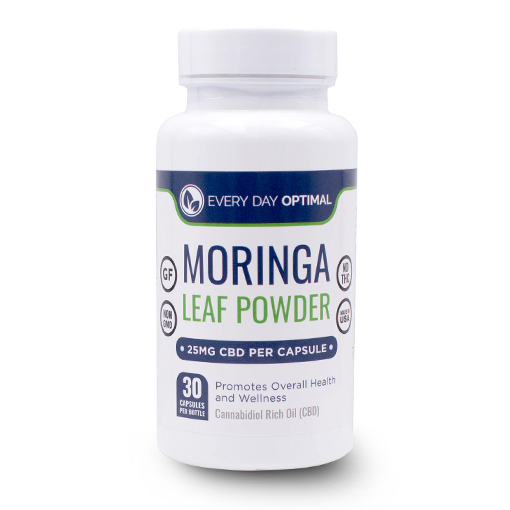 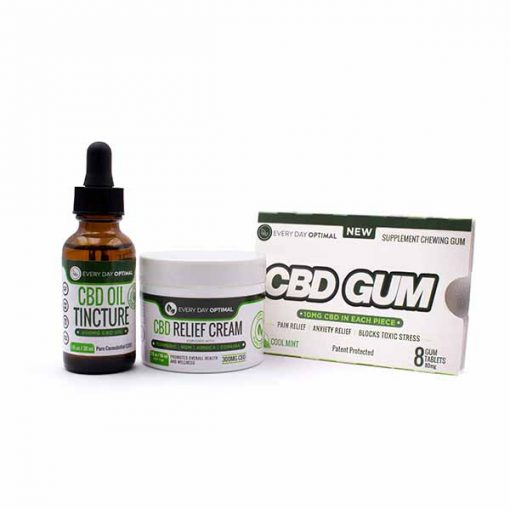 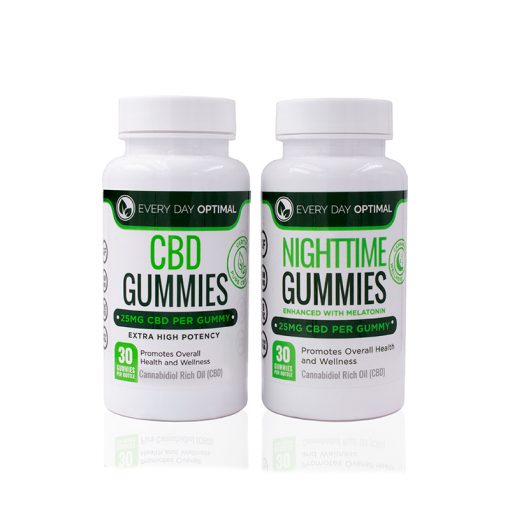 CBD vs CBDa: Side Effects and Risks

Possible side effects of CBD include dry mouth, upset stomach, and drowsiness, but most people experience no side effects at all. CBD is considered safe to use with no potential for addiction. Similarly, based on current research, CBDa is not known to cause any side effects. That said, it’s important to always consult with a medical professional before taking any new supplements, including CBD and CBDa. CBD in particular is known to potentially interfere with the absorption of some medications.

Neither CBD nor CBDa have psychoactive properties; that is, they won’t get you high. The mind-altering effects associated with marijuana are actually the result of THC – and you can only experience a high if you heat the plant. That means if you opt to consume raw marijuana to ingest CBDa, there won’t be any psychoactive effects.

Since they’re usually derived from hemp, CBD and CBDa are both legal in the United States. CBD’s legal status is partly why it has become so popular; it provides a way for people to legally experience the medicinal benefits of marijuana without needing a prescription.

Where to Buy CBD and CBDa

If you have access to raw, unprocessed cannabis, you can consume CBDa easily at home simply by ingesting the raw leaves, whether that’s through juicing or other means. Just remember that CBDa turns into CBD when the plant is heated, so it’s important to keep cannabis and its byproducts at a cool temperature to avoid the CBDa to CBD conversion. Otherwise, CBDa can be found online, oftentimes alongside CBD products.

You can buy CBD products online from vendors such as Every Day Optimal, who offers a wide range of tinctures, edibles, and specially-formulated blends such as D-Stress CBD Capsules. Every Day Optimal provides high-quality products made from organically-grown hemp, and all our products are free of THC as well as heavy metals, pesticides, and herbicides.

Is CBDa better than CBD?

Based on current research, there isn’t enough evidence to say whether CBDa is better or not than CBD. However, it does appear that CBDa has powerful benefits on its own, and at least in some regards, it may be more effective than CBD.

What is CBDa in CBD oil?

Some CBD oil products can contain a blend of both CBD and CBDa. CBDa is a precursor to CBD; when cannabis is heated, the CBDa content turns into CBD. After extraction, the two can be mixed together to create a hybrid CBD + CBDa oil.

What is CBDa good for?

Though there is limited research on CBDa, so far it proves to have strong anti-inflammatory benefits. CBDa may also be able to reduce nausea, and reduce depression and anxiety.

Does the body produce its own cannabinoids?

What do CBD and CBDa help with?

CBD is used to lower stress and anxiety, improve depression, treat epilepsy, lower inflammation, relieve pain, and improve sleep. It has antioxidant, antibacterial, and neuroprotective properties, and it may also be able to prevent tumor growth. CBDa offers many similar benefits, including anxiety and depression relief, and possibly treatment for epilepsy, cancer, inflammation, and nausea.

How is CBDa produced?

CBDa is naturally present in raw cannabis, and turns into CBD upon being heated. It can be ingested through eating raw cannabis, or extracted with solvents.