Turmeric is likely a plant you’ve encountered before; whether it was in bulk amounts of its bulbous orange roots in the produce aisle, or as the spice that gives its bright yellow pigment and unique taste to your curry dish. However, you may have also spotted it in other forms: capsules, skin care products and even pain-relief creams.

It’s no coincidence: in recent years, turmeric has gained clout as an herb that can be highly beneficial to the function of our vital organs, thus protecting us from some of the most prevalent health conditions.

Turmeric is a common ingredient found in Southeastern and Middle-Eastern medicine and cuisine, known for its lovely golden color and distinct flavor.

Aside from being delicious, turmeric is also highly nutritious. With an abundance of essential minerals like phosphorous, manganese and potassium, turmeric promotes healthy skin, joints and bones while also supporting your immune system.

Its benefits don’t stop with the nutrients, though. Turmeric can provide a wealth of relief to conditions related to inflammation, improve brain function, and clear the skin. This is because turmeric contains a series of medicinal compounds known as curcuminoids, which are high in antioxidants and antibacterial properties. Out of all the curcuminoids, though, the most active one is known as curcumin, which is regarded as the main source of all of turmeric’s benefits. This makes this beautifully-colored spice a powerful tool in both wellness and medicine.

Though the content of curcumin in turmeric is rarely over 3%, it’s still a powerful antioxidant: known primarily for its anti-inflammatory properties, curcumin may give turmeric the power to treat and prevent the symptoms of some of the most common ailments.

Above all, curcumin is prized as an anti-inflammatory component. This is a big deal, because inflammation is a significant factor for a lot of illnesses, ailments and conditions. Chronic, low-level inflammation is a symptom of most Western diseases including degenerative  and metabolic diseases.

Now, keep in mind that inflammation is an essential function in the human body for fighting against foreign pathogens and infections. But when inflammation becomes a form of chronic pain, there is a weaker correlation between the cause of such discomfort, thus becoming an unnecessary and unwanted experience. In cases such as these, using anti-inflammatory supplements like turmeric becomes a suitable idea. The anti-inflammatory nature of curcumin extends to a variety of conditions, most notably arthritis.

Among the list of diseases characterized by chronic pain, the symptoms of arthritis may be especially susceptible to the anti-inflammatory effects of curcumin, due to its ability to reduce inflammation, pain and stiffness, which is heavily associated with this common condition.

One study conducted by the biomedicine department at the University of Chieti-Pescara in Italy showed that osteoarthritis patients who took 200 mg of curcumin daily showed a decrease in painful symptoms by 58%.

Additionally, turmeric can also be used to assist in pain associated with fibromyalgia, as well as pain caused by athletic performance, especially in the joints and muscles. For chronic and/or inflammatory pain, turmeric can be taken in the form of capsules, although topical creams containing turmeric may be more efficient at targeting local areas.

Aside from pain relief, turmeric may also be able to improve the function of vital organs including the brain, heart and liver, making you less susceptible to certain diseases.

One way in which a concentrated dosage of turmeric can strengthen your body is by protecting your heart. One 2009 study showed that in addition to lowering cholesterol, curcumin can also reverse the effects which lead down the path to heart disease.

One of the main ways this occurs is that it helps improve the function of the endothelium, which is the protective tissue that lines your blood vessels. Additionally, the study showed that curcumin can also inhibit the development of cardiac hypertrophy, which is one of the leading causes of heart attacks.

Along with the heart, turmeric may also benefit the strengthening of your brain. This is due to the observation that curcumin can raise the levels of the hormone known as brain-derived neurotrophic factor, or BDNF. This indicates that turmeric can prevent the onset of alzheimer’ disease, which may be linked to a low level of BDNF.

Another factor which may allow curcumin to prevent the disease is that it appears to have a correlation in the way that it lowers inflammation and the way it can clear the plaque buildup which leads to alzheimer’s.

Additionally, curcumin may even be a viable treatment for depression, as this also shares a correlation with BDNF levels. One study of clinical trials even indicated curcumin to be as effective as the traditional antidepressant, Prozac.

Furthermore, turmeric can also improve memory and brain function: studies have shown that the supplement can improve synaptic plasticity, which is a major component in memory recall and problem solving.

Incorporating Turmeric to your Wellness Regimen

You can take turmeric as a nutritional supplement every day, and many individuals do so in the form of tea, golden milk, and simply incorporating the fresh herb into their cooking. 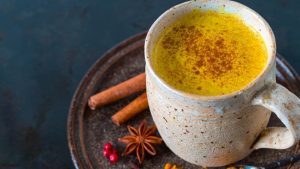 On the other hand, those who seek more potent effects can seek out concentrated amounts of turmeric in a variety of products, though the most popular method to date is in capsules.

While turmeric is generally known for a lack of side effects, it is important to note that there are no official recommendations for the intake of turmeric, and the maximum tolerable intake level has not been identified.  As a general rule, though, you should not exceed the dosage recommendations you find on supplement labels.

While research on the topic is still developing, it may be beneficial to combine CBD with turmeric, as they are both mild supplements known for reducing symptoms of inflation easing the nervous system.

While taking separate capsules or tinctures will deliver CBD and turmeric to the body, pain relief may work more efficiently if you use a topical CBD cream that features turmeric. This is because topical creams are excellent for targeting and focusing on a certain affected area. Moreover, CBD and turmeric may work more efficiently if combined beforehand, so that these fat-soluble components can work as one singular treatment.

Every Day Optimal’s CBD Pain Cream combines the soothing benefits of both turmeric and a mild dose of CBD, along with MSM, arnica and copaiba, which assist in providing pain relief and promote a healthy healing process.

How much turmeric should you take a day?

As of yet, there has been no dosage recommended officially for turmeric. That being said, studies regarding curcumin deem it to be a safe substance with a low chance for serious side effects.

One review concluded that doses of 3,600–8,000 mg per day do not cause any serious side effects, while another study showed that individuals even tolerated single dosages of 12,000 mg daily.

However, it should be noted that turmeric also contains around 2% oxalate, which can lead to kidney stones, and that a high concentration of curcumin may act as a blood thinner. When in doubt, always consult a medical professional.

What are the side effects of turmeric?

Studies have observed very few side effects when it comes to turmeric, although a small number of people may undergo some if taken at higher concentrations, such as nausea, headaches and skin rashes.

Can CBD and turmeric be taken together?

While the research is still in its infancy, taking turmeric and CBD in tandem is becoming more and more popular. Both are known to have very similar effects on a lot of health issues.

Keep in mind that whether it contains turmeric or not, always make sure to select a CBD product with no additives or filler ingredients, is made in the USA, and offers a certificate of analysis provided by a third-party lab, whether it’s in the form of tablets, tinctures or gummies. 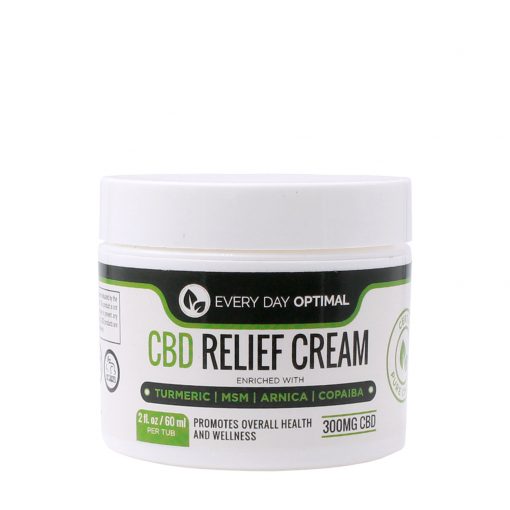 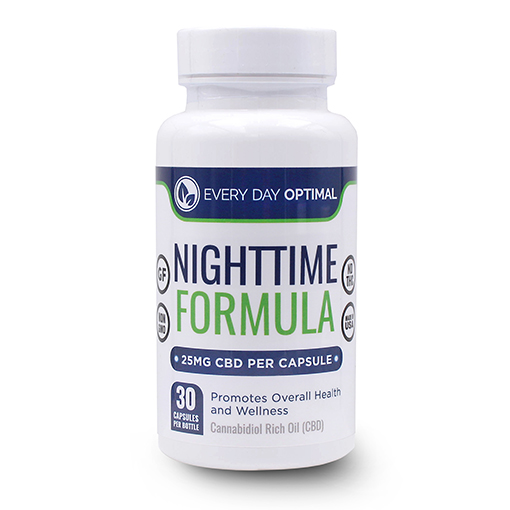 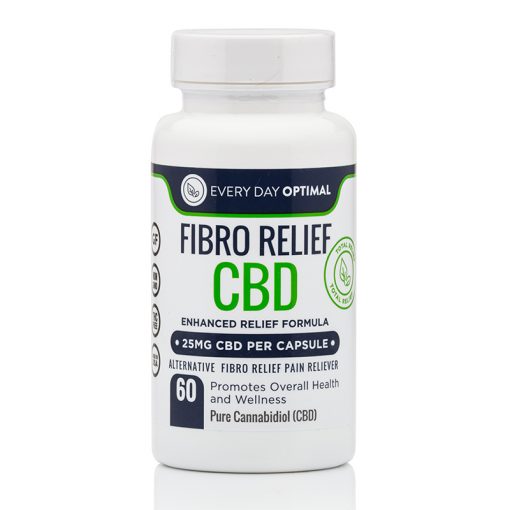